Before and After: A Remodel Story 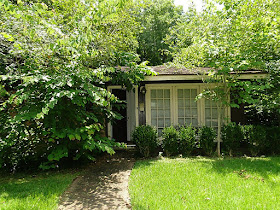 The house was listed as a "charming cottage" and it had been all but abandoned for two years. 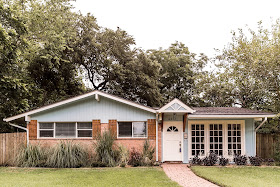 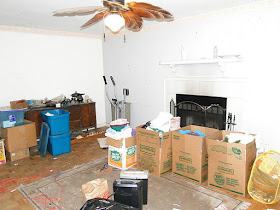 Thankfully by the time we moved in the previous owners had removed all the stuff. The last fixer upper we bought was full of personal property that we had to deal with and it was such a time suck. You know that it's pretty much trash, but you don't want to accidentally throw away something super valuable. 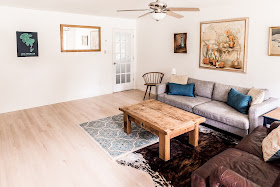 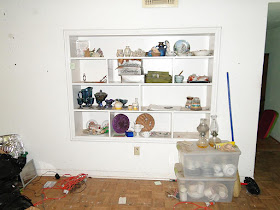 We punched out this wall to widen the entry from the living room to the kitchen/dining room. 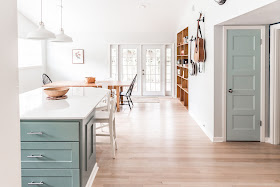 Walking into the kitchen and turning right we have the nook: 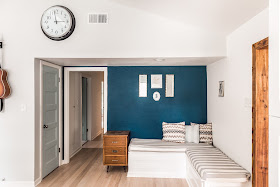 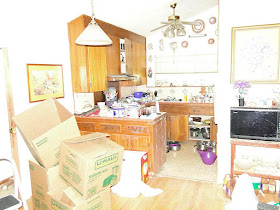 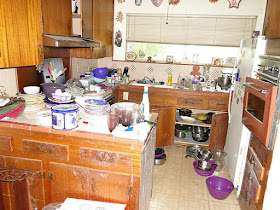 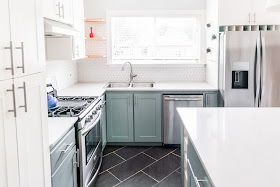 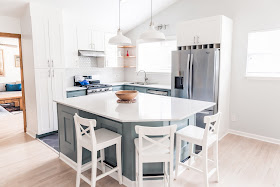 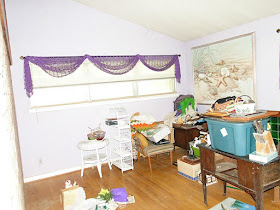 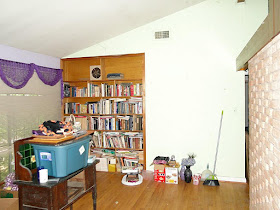 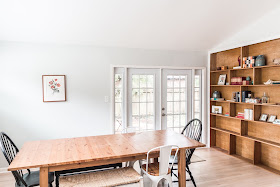 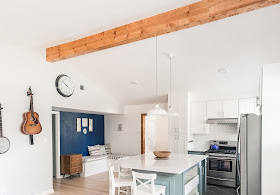 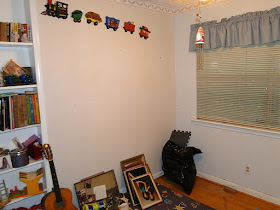 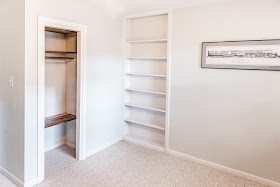 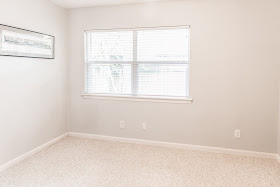 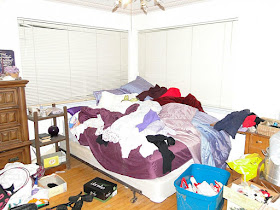 We punched out that back wall to end up with this: 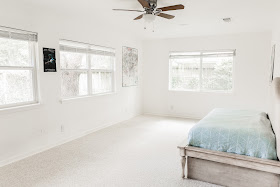 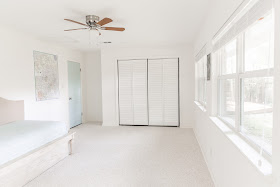 We took the third bedroom - which was too small to actually count as a bedroom - and expanded it into this: 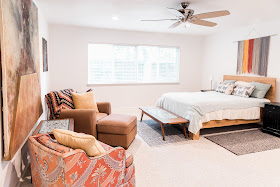 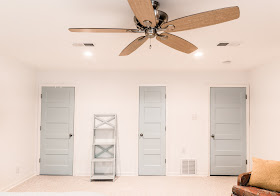 And added a master bath: 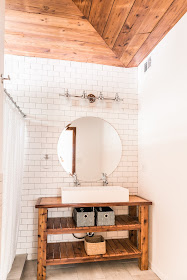 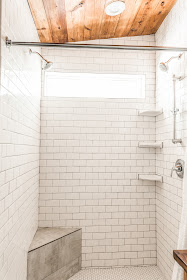 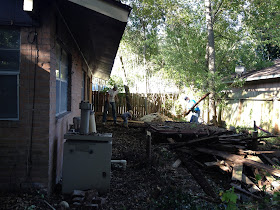 Above is the side yard after we'd done a considerable amount of work on it. It had a deck that was rotted through and a "sauna" which had trees growing out of it. We got into so much poison ivy on the weekend of this picture. 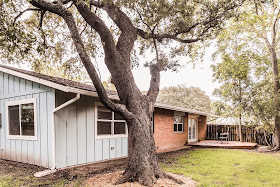 So there you have the buttoned up version of what was a very grueling process.

We'd planned on selling the house, but after the hurricane we decided to rent it out to some flood victims, which I'm really happy to be able to do.

Even though the house survived Harvey with no damage, it was hit by looters who stole the appliances -and my banjo and Jacob's guitar - in the hurricane's aftermath. Looking at all these photos is bringing some sweetness back to the recent frustration of being robbed. I hope you've enjoyed them!
Kate at 5:12 AM
Share