The kiddos have stuffy noses and a cough so I'm going to have to keep these short: little sleep, little blog.

- 1 -
Most days Jake will only cooperate with me if I refer to him as Huckle Cat, myself as Ms. Honey Bear, and Lucy June as Lowly Worm. Thanks, Rich.


- 2 -
Jake's a pretty good little eater. He eats pretty much everything except salad greens and sweet peppers, and he'll still try those without a fight whenever we prompt him. I'm pretty proud of his palate, but as he gets older he's making it increasingly clear that he would always rather be eating plain sliced sandwich bread.

- 3 -
I feel like this move to Houston has catapulted me into the concerns of adulthood. Instead of spending leisure time reading about the latest health food craze or sinking into the couch with some post-apocalyptic teen fiction, I read about dollar cost averages. I think that makes me less cool. But I suppose that's up for debate.

- 4 -
The more I read about money management, the more I realize how far I am from being an organized mature adult. Contrary to expectation, it didn't happen the moment our landlord passed us the keys to an actual house to live in. (No more garages for us!)

I still hate HATE making any kind of official phone calls. I am not on a cleaning schedule. I never sort the mail, opting instead to encourage my dependence on catch-alls. I don't get dressed every day. I'm actually regressing. A couple weeks ago I cut four inches off my own hair, just like I did with my bestie when I was six: we were in her parents' closet and hid all the evidence in her mother's shoes. Except this time I used a youtube video that was posted by a nineteen year old, so yeah, I've come a long way.


Take Entitled: Since Moving into a House

My kitchen is approximately three times bigger than any kitchen I've had in my adulthood, and I  grew into it in approximately 48 hours. Now I complain about having to take actual steps while unloading the dishwasher.

Jacob and I still speak as if we can hear what the other is saying no matter where the other person is in the house. And we almost can. So we try again only louder.

Despite many promises to the contrary, the yard was messy with toys five minutes after we moved in. It is messy today. It will be messy tomorrow. 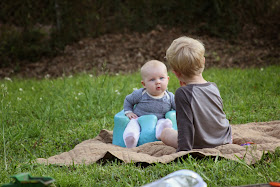 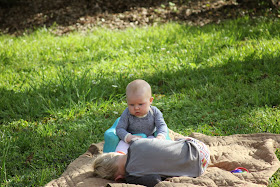 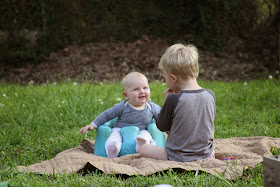 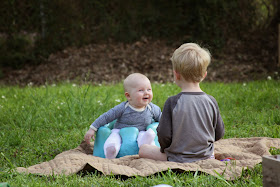 For the most part 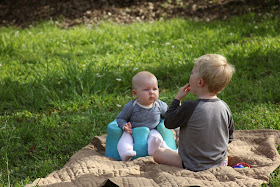 - 7 -
Also, we've been kicking the can on ordering new bees since we lost both our hives before leaving California. But it looks like we're getting some attention out by the box so keep your fingers crossed. 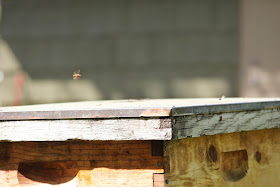 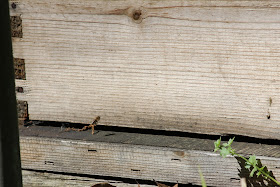